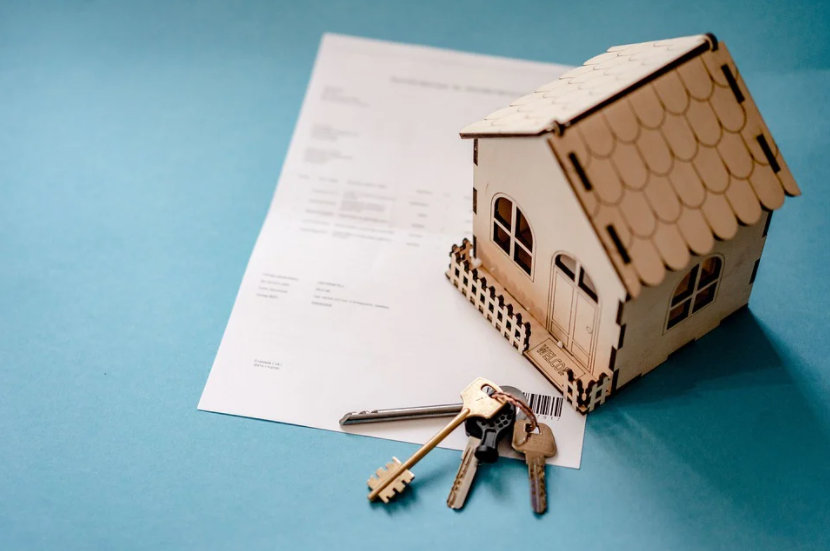 Bitcoin (BTC) was invented by a pseudonymous individual or group named Satoshi Nakamoto in 2008 and is the world’s first enduring cryptocurrency that succeeded where decades of digital cash experiments failed.

Bitcoin is a decentralized electronic currency that does not need an intermediary to process it and where there is no entity in charge of issuing Bitcoin.

In early September 2021, El Salvador officially recognized BTC as legal tender — a landmark move that could offer an important case study for other countries in the region. The state-issued Chivo wallet enables individuals and businesses to send and receive payments in BTC or dollars from anywhere in the world[1].

El Salvador is making history by becoming the first country in the world to have adopted BTC as their legal tender. As part of this initiative, President Bukele enacted the Bitcoin Law which details how BTC will be regulated within the country.

This is not the first time El Salvador adopts a different currency as their legal tender. Back in 2001, Salvador got rid of its former currency due to its lack of stability and adopted the US Dollar.

The Salvadorean government is now trying to implement a similar action plan by adopting BTC as their legal tender and stating that since BTC is not prone to inflation it will provide financial stability to their country. Nevertheless, we need to keep in mind that although BTC is not affected by inflation, it is a volatile cryptocurrency that may be riskier than inflation itself.

Another thing to consider is that due to BTC’s high volatility, there is a high risk of losing the money saved in the Chivo wallet in a matter of seconds. This risk does not likely outweigh the benefit of having an electronic wallet and it is also a risk that not many Salvadoreans are able to afford.

A few questions should be made regarding El Salvador’s BTC adoption as a legal tender. For instance, what happens when a merchant receives payment at a high with an expected profit and the next day BTC crashes? The merchant now has a big loss that may prevent him from purchasing the goods necessary to continue running their business. Who will carry the risk volatility?

Moreover, El Salvador Bitcoin Law on its Art. 7[2] imposes a financial risk by requiring all local merchants to accept BTC as a means of payment rather than leaving it up to the merchant to take on that financial risk or not.

The Salvadorian population may not be ready to take on the volatility that is inherent to cryptocurrency. Having BTC as a reserve asset may be a more suitable approach to countries like El Salvador where the population has little to no education as to the financial risks of BTC and who may not be able to make it through a crypto market crash.

[2] Decree No. 57 Bitcoin Law Art. 7: Every economic agent must accept Bitcoin, as a form of payment when it is offered to him by whoever acquires a good or service. 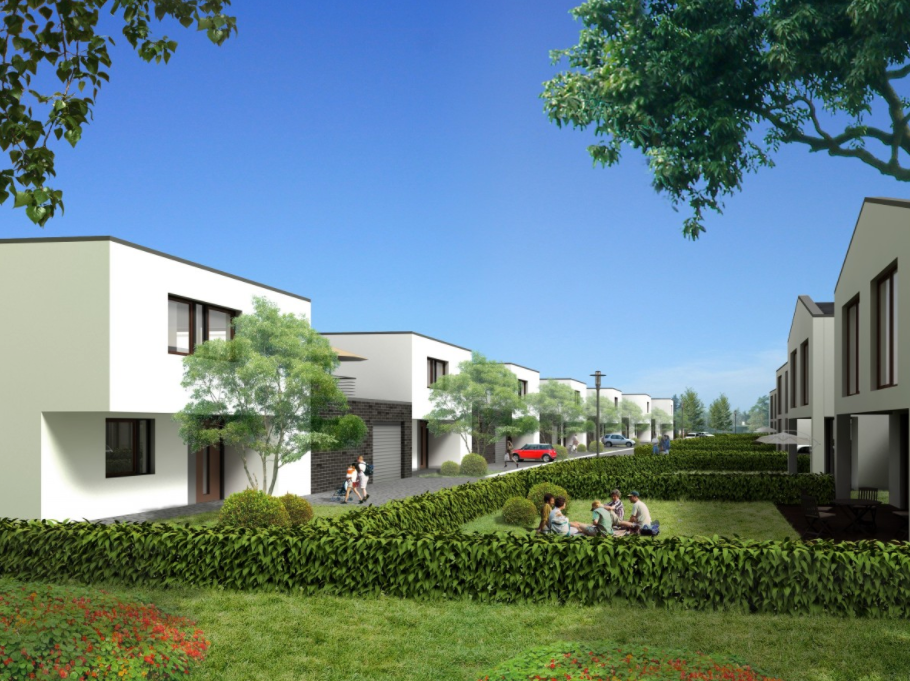