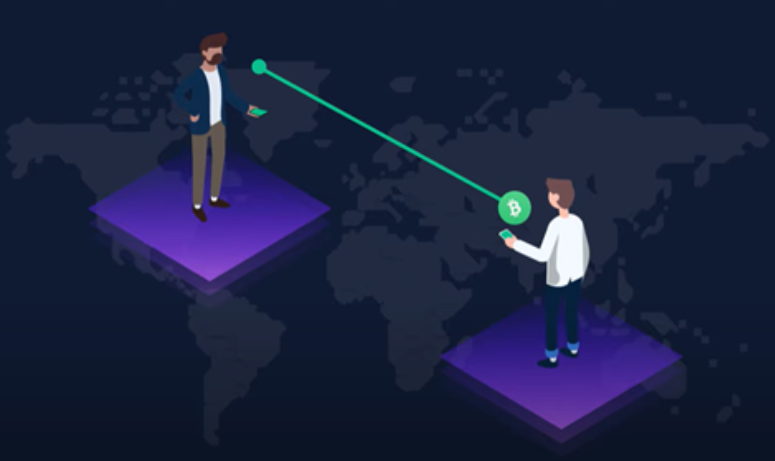 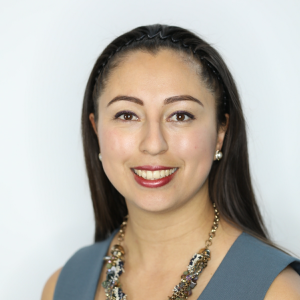 Nicolle is a dually-barred attorney in the United States (Washington DC) and Honduras. She graduated from University of Miami in 2018 with a joint JD/LLM degree on International law and earning honorable mention as best speaker of the International Moot Court Program held in Spain.
Tweet
Share
Share
Pin
0 Shares

After El Salvador’s president, Nayib Bukele declared bitcoin as a legal tender along with the Fiat[1], it is hard not to consider what will happen next in the other neighboring Latin American countries.

Albeit cryptocurrency’s current mass adoption by institutions like Visa, JPMorgan and the US Bank, we are still seeing some resistance against such adoption in certain Latin American countries.

For instance, Mexico’s President, Andrés Manuel López Obrador, stated that the country was unlikely to follow in El Salvador’s footsteps by adopting cryptocurrencies like Bitcoin as legal tender alongside fiat[2].

President Obrador further stated that part of Mexico’s main concern against adopting bitcoin is one surrounding tax evasion. Although the country has many individuals in the public and private sector who back the use of crypto, authorities reported in 2020 that cartels had been increasingly laundering funds through digital assets[3].

However, not everyone in Mexico is against crypto adoption. Earlier this year on June 28, 2021, Ricardo Salinas Pliego, the founder of Banco Azteca, stated that Banco Azteca may become Mexico’s first bank to start accepting the cryptocurrency[4].

Even though there is some governmental resistance, we still see some support favoring the crypto adoption in Mexico and other Latam countries through Bitso.

Bitso is the first Latam crypto exchange platform, licensed and regulated by the Gibraltar Financial Services Commission. Bitso promotes financial innovation and has been in continuous conversations with the Mexican financial regulators who support the enactment of the Fintech Law in Mexico[5].

Paraguayan lawmakers are also promoting the adoption of crypto into their country. Paraguayan congressperson, Carlitos Rejala, hinted that crypto would be connected to “an important project to innovate Paraguay in front of the world”.

This would be possible through collaboration with local crypto figures “in order for Paraguay to become a hub for the crypto investors of the world.”[6]

Nevertheless, resistance against crypto adoption in Mexico continues. On September 10, 2021, Mexico’s central bank governor pointed out the need for reliability in terms of payment executions and value, stating “people will not want their purchasing power, their salary to go up or down 10% from one day to another.

You don’t want that volatility for purchasing power. In that sense, it is not a good safeguard of value.”[7]

The warning words of the Mexican governor are genuine concerns to keep present when considering whether to adopt or not crypto currency in some Latam countries. Crypto adoption in Latam countries may be a good avenue to slowly teach citizens how to transact in crypto and what to expect from such transactions.

On the other hand, not all Latam citizens may have the financial stability to deal with the volatility that such crypto currency presents. There is still much to learn and more Latam crypto development to come.

[1] Fiat money is government-issued currency that is not backed by a physical commodity, such as gold or silver, but rather by the government that issued it. The value of fiat money is derived from the relationship between supply and demand and the stability of the issuing government, rather than the worth of a commodity backing it. Most modern paper currencies are fiat currencies, including the U.S. dollar, the euro, and other major global currencies. 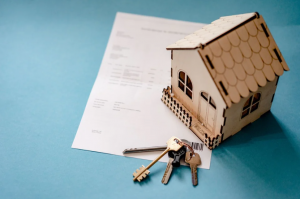 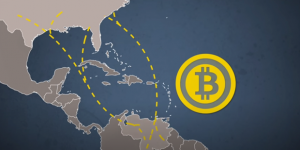 Bitcoin (BTC) was invented by a pseudonymous individual or group 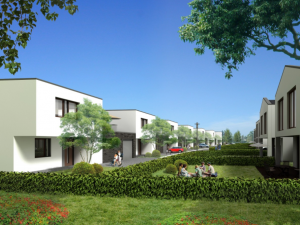